Read the exhibition's leaflet and labels

The project Baratter les sols pierreux (Churning the rocky soils) aims to reveal the affect beneath the economic concept of "resource" by exploring how the diffusion of this concept has generated a relationship to community, to the ecology of a place, and to the commons that is devoid of care. The exhibition brings together, without classifying or hierarchizing them, anecdotes, somatic knowledge, historical analyses, meditative gestures, archival research, stories of residency, and confidences. Through this abundance, it attempts to unravel, without succeeding, my generation's relationship to the concept of community and the legacies of previous generations.

The exhibition pulls from research I carried out with a feminist angle on the transformation of the butter-making process in French Canada. In the 19th century, Quebec families living on farmland domestically made their butter. Dairy was a space that belonged to women. This artisanal activity required a great deal of time and physical effort but provided them with an independent income. At the turn of the 20th century, the paradigm shifted. Politicians became aware that butter was a profitable commodity when exported to Britain. A campaign began. Little by little, relying on the narrative of agricultural cooperatives, men set up industrial butter factories and agronomy schools from which women were excluded.

This research in the archives brought me back unexpectedly to parts of my family history. My grandmother handed me down her century-old beans cooking pot and told me that, as a child, the baker would collect the stoneware pots from each family, in exchange for a few pennies, to bake them together all night. This collective baking allowed sharing of the costs of long baking times. But it was her generation that put an end to this tradition, as for the first time each family could afford the comfort of its own electric oven.

The symmetry of these two accounts of the transformation of the common by the economic system struck me: the making of butter evolved from the individual to the collective, while the cooking of bread evolved from the collective to the individual. Both traditions were invisibilised and visually undocumented since only the objects used remain. I was unable to find visual representations of the gestures and people involved. Facing this lack of visual material, I elaborated fictional gestures by creating a symbolic process merging both traditions. I created and fabricated a contraption that would allow me to make raw clay bricks, the basic material for building community ovens, using gestures specific to the process of butter churning . On these bricks, I printed words pulled from my research and a series of conversations held in Granby, CA. The bricks were used to stimulate group exchanges and were given to participants as gifts.

Upon entering the exhibition space, visitors are confronted with a reproduction of the Canadian pavilion at the 1886 Colonial Exhibition in London. The pavilion's many shelves held hundreds of glass jars filled with the "fruits of Canadian agriculture" preserved in chemical solutions. In the centre were huge containers of butter. This trade show was the first introduction of Canadian butter to the English market. The artist acknowledges that she conducted her research on the unceded territories of the Waban-aki and Huron-Wendat nations. She also acknowledges that the colonial structure, while leading to the oppression of women, especially led to the complete and systemic oppression of these nations, which is still in place to this day. As a non-indigenous person, the artist chose not to include this research in the exhibition to avoid drawing cultural capital from it. 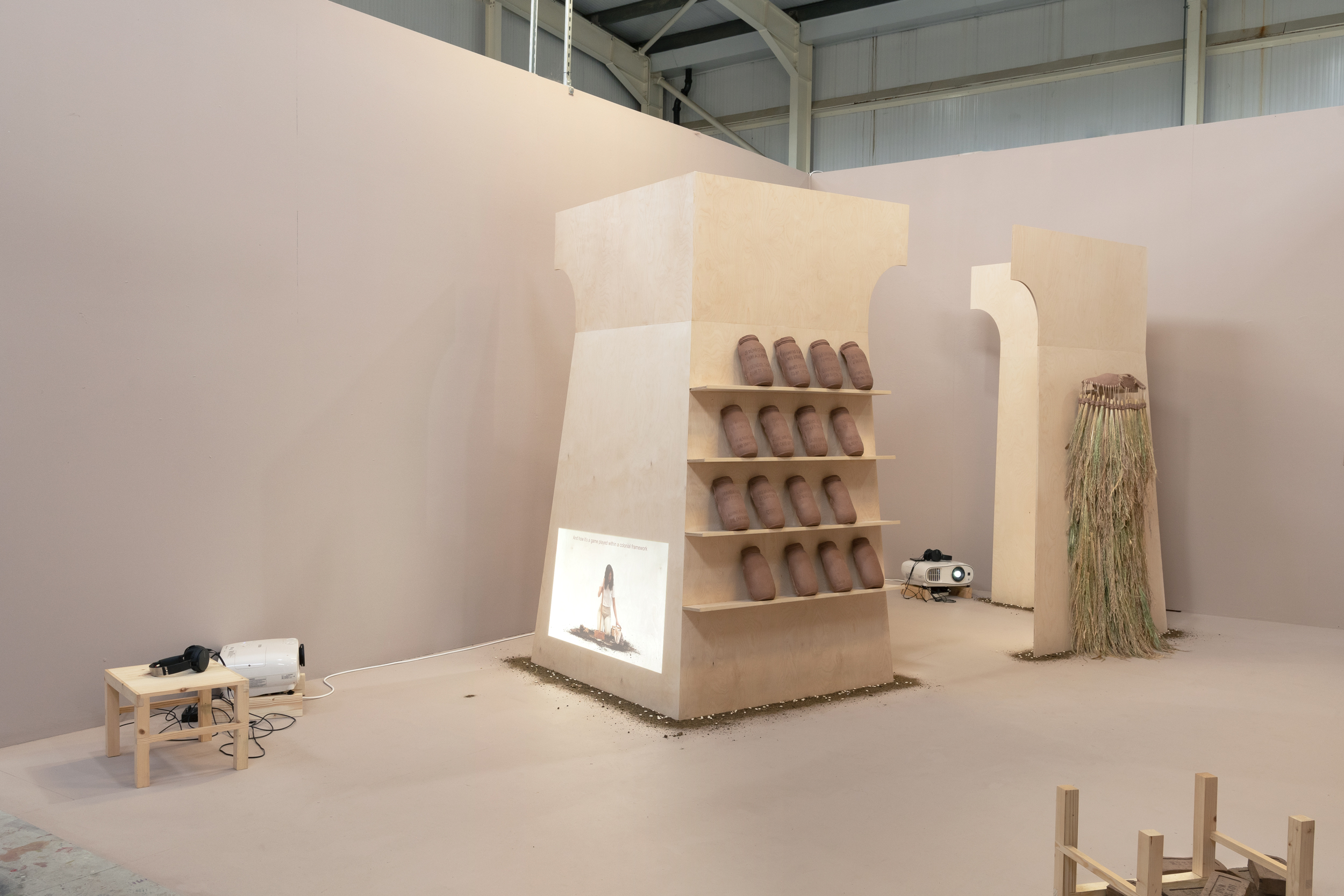 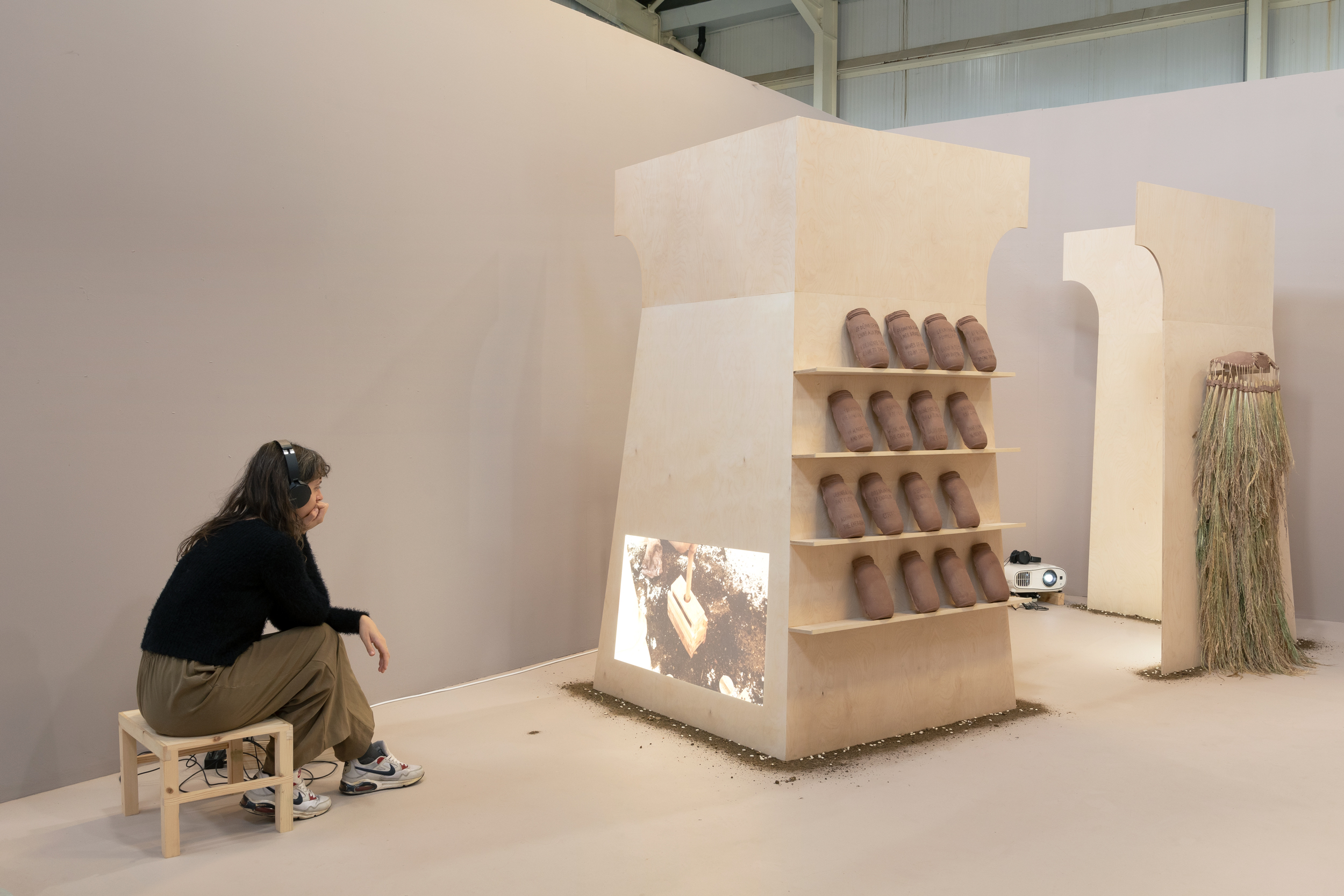 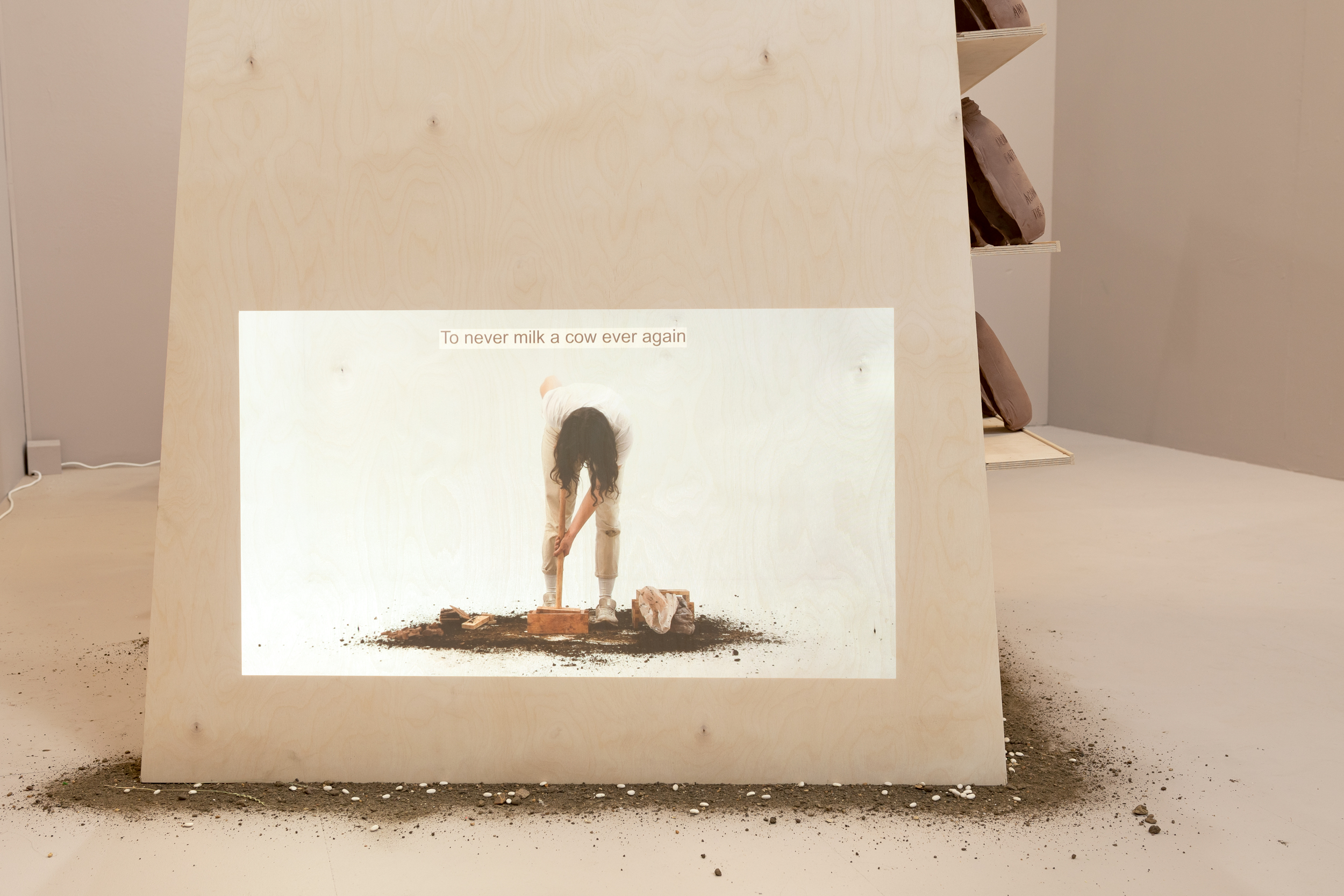 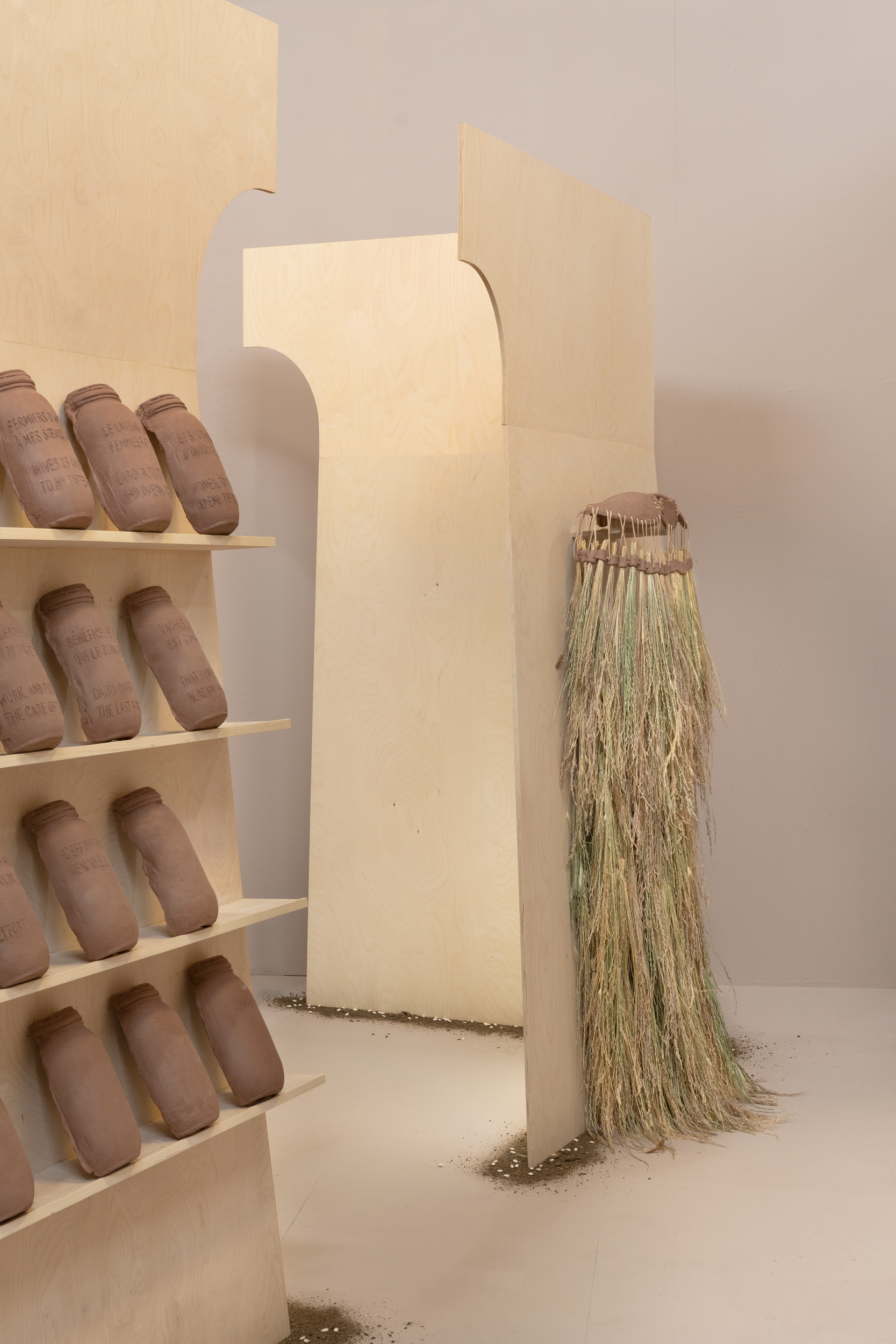 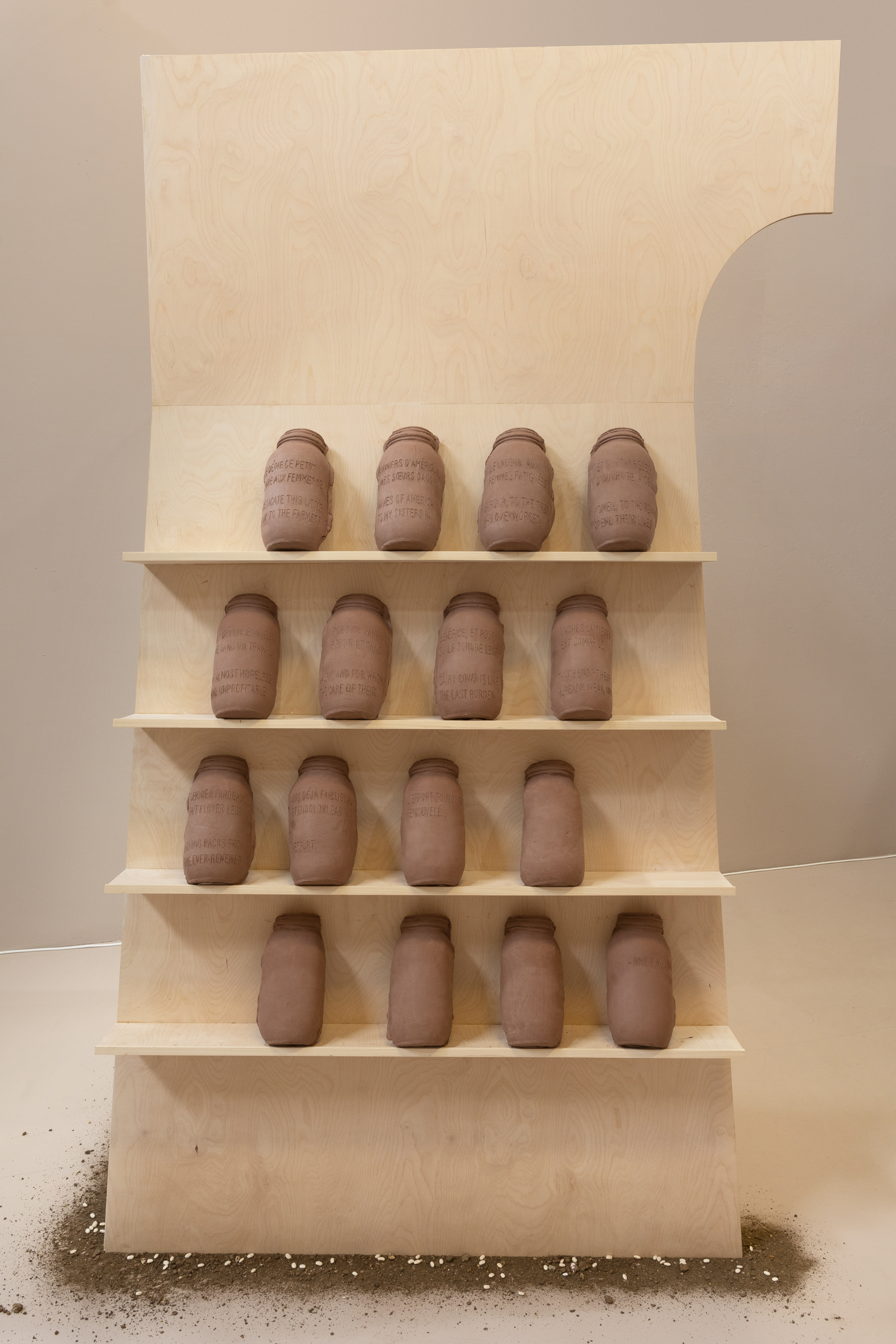 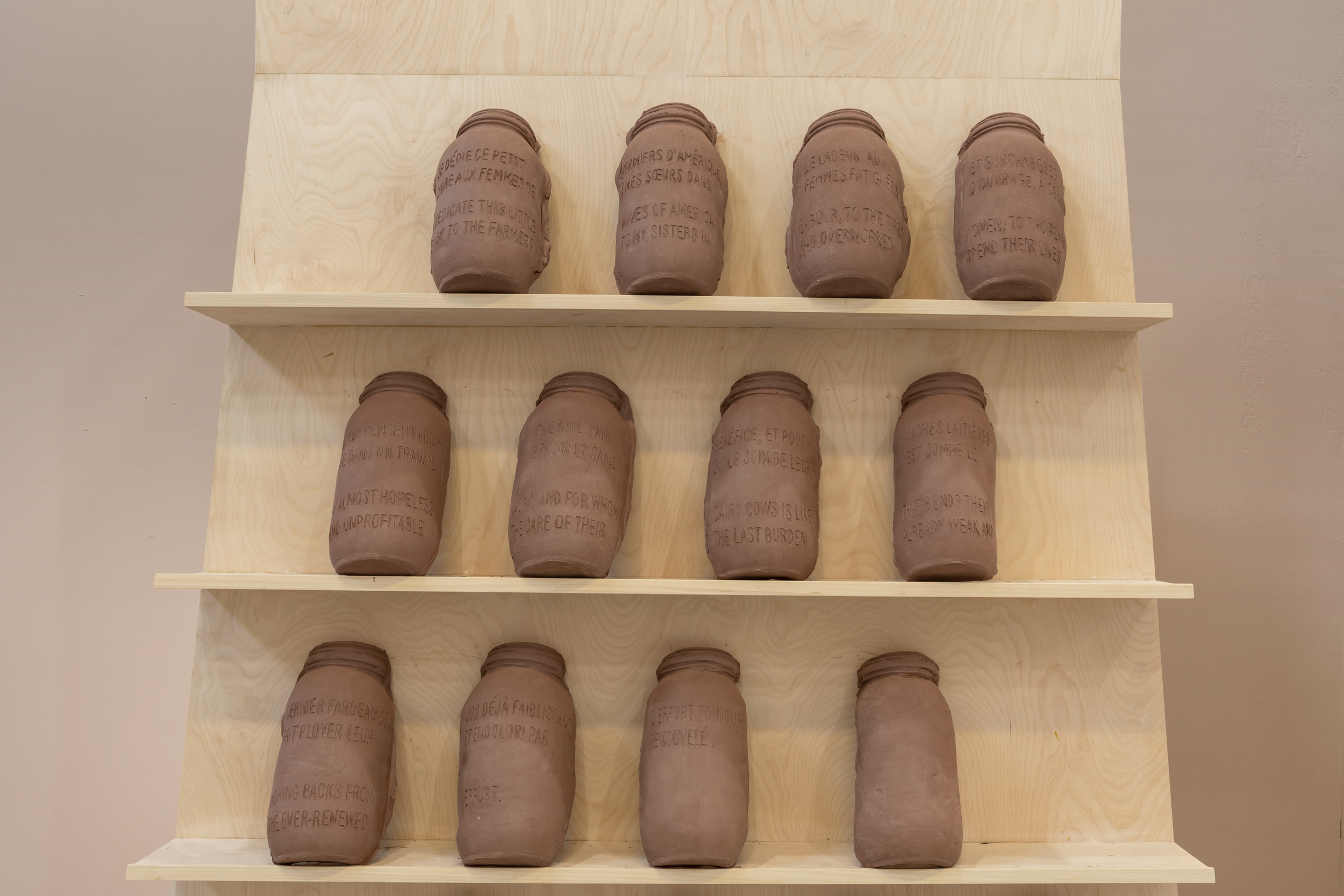 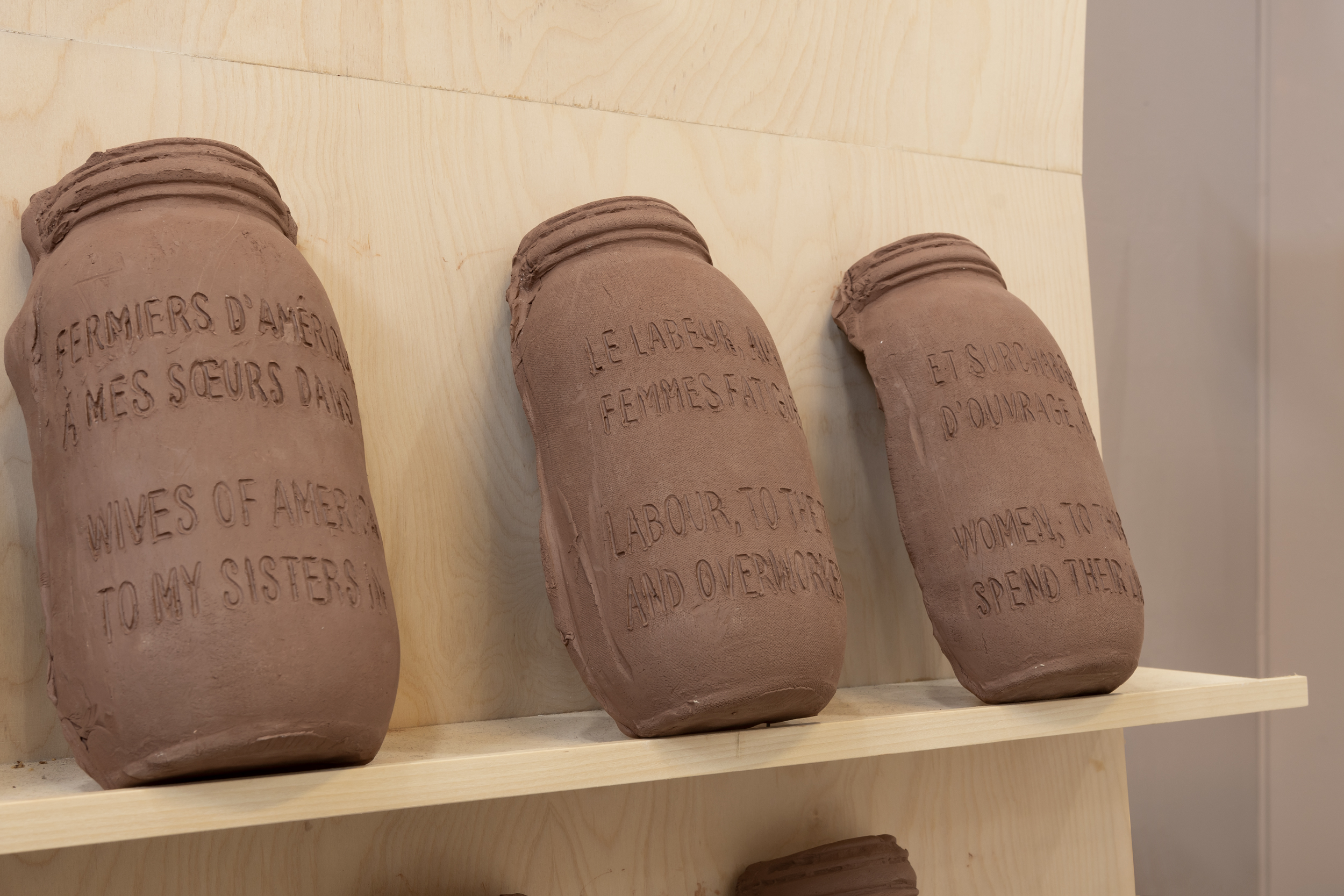 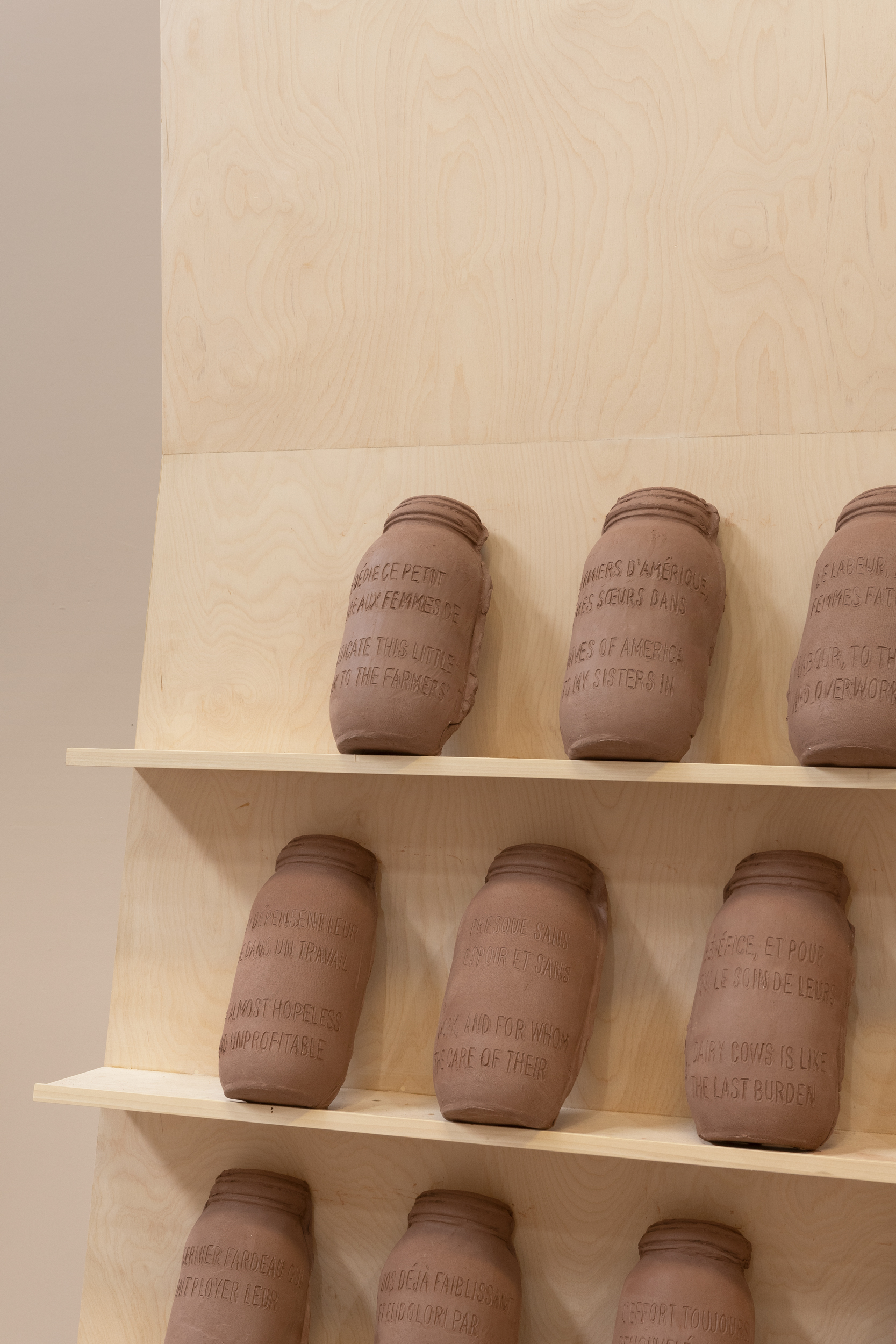 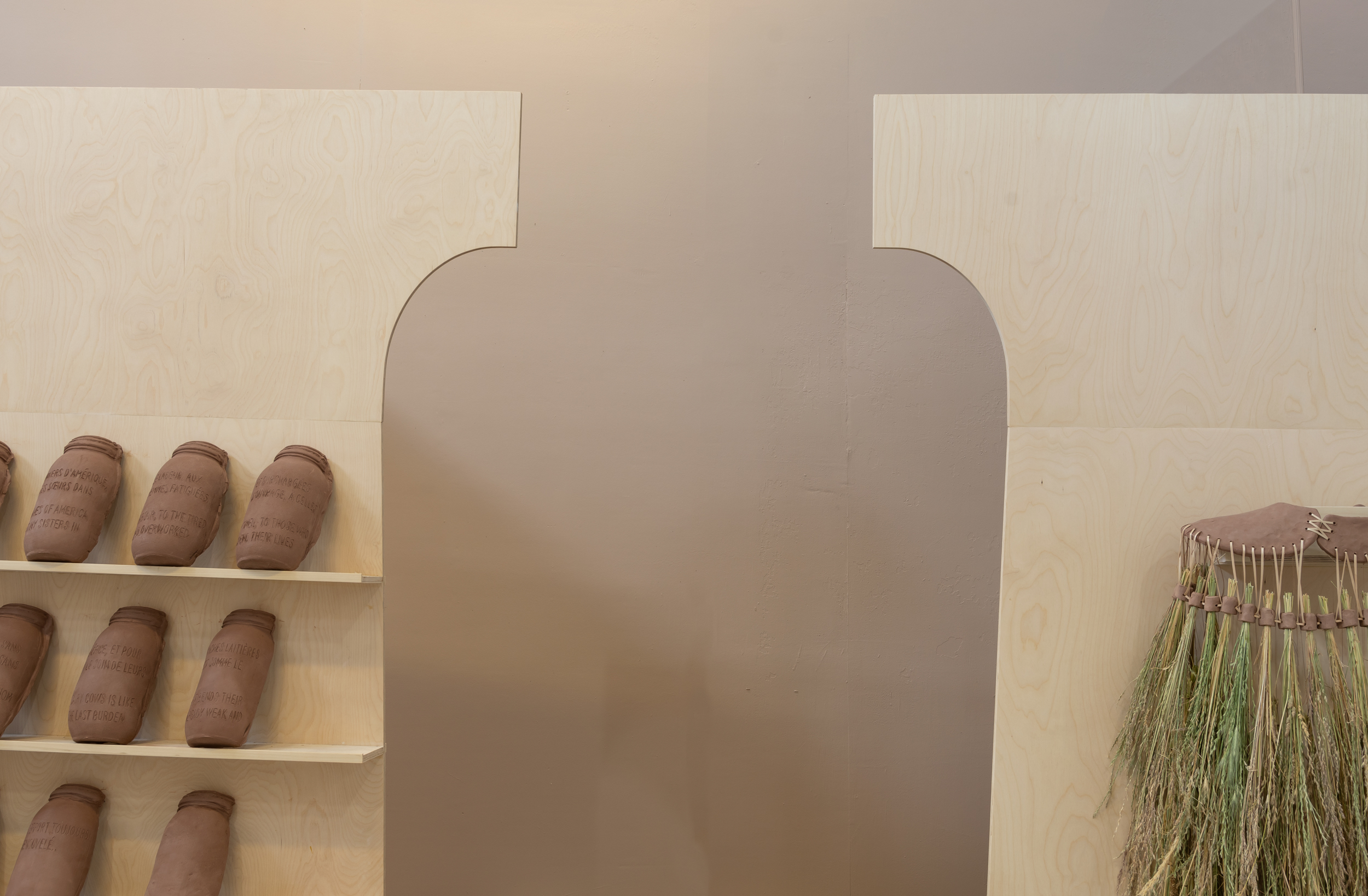 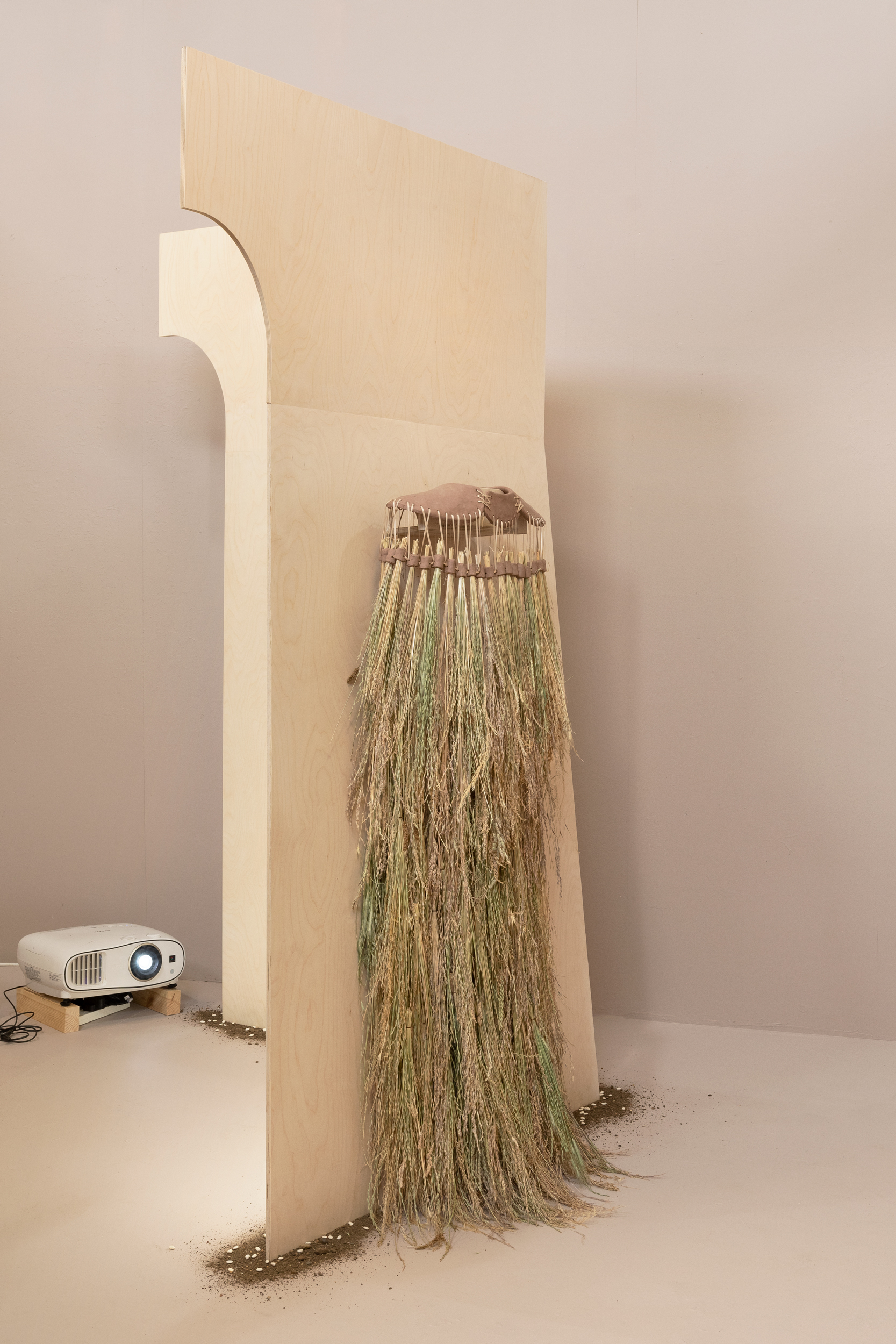 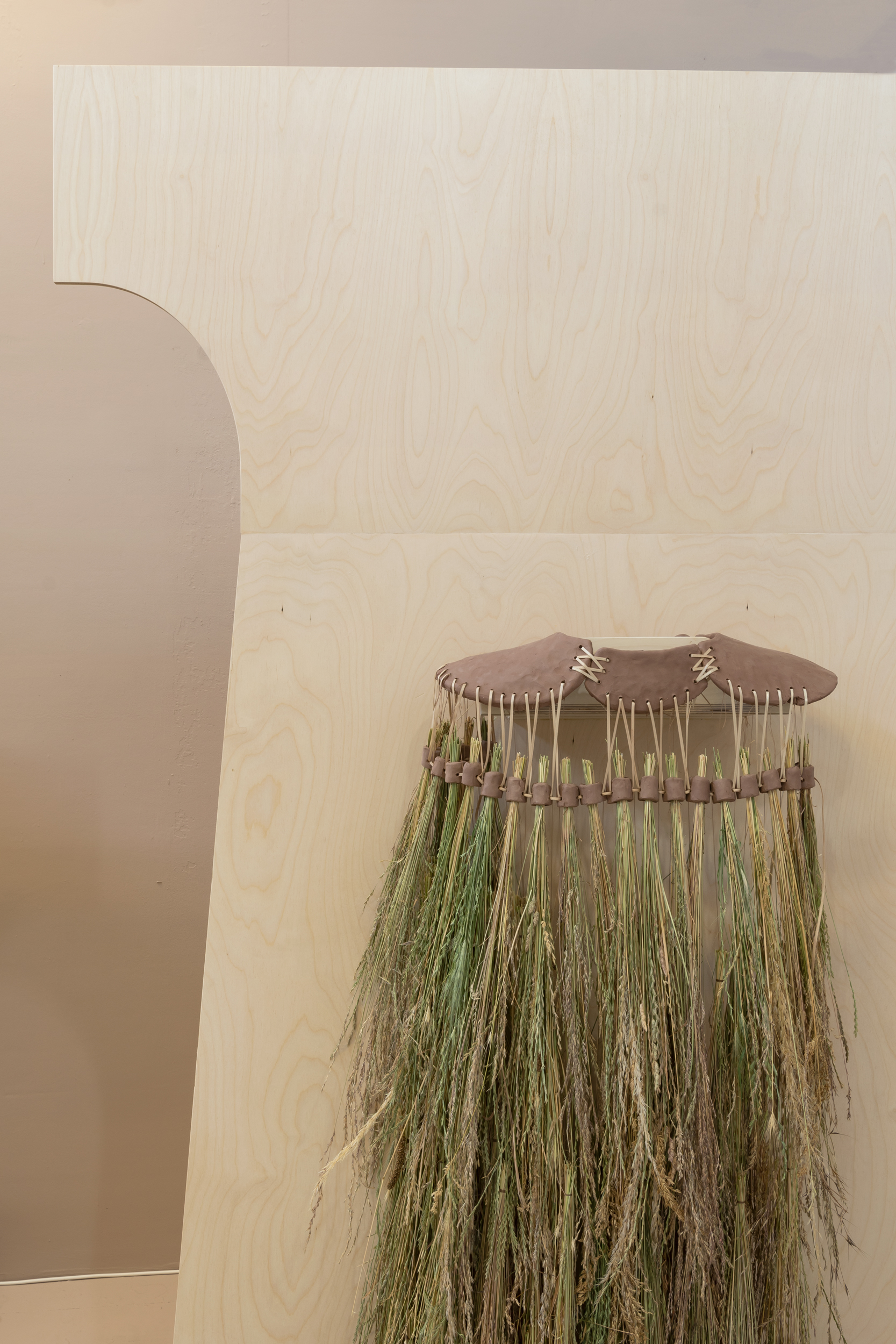 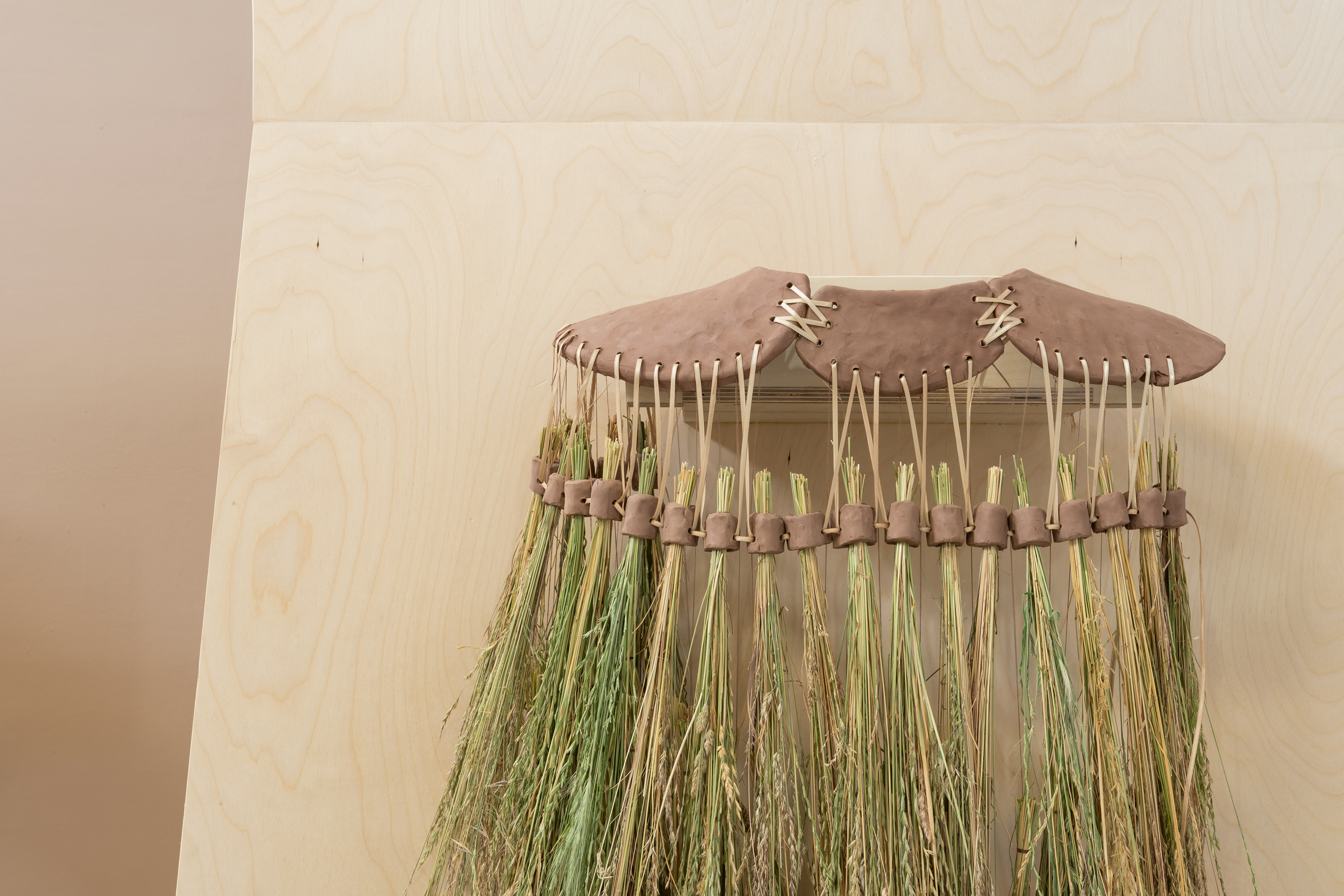 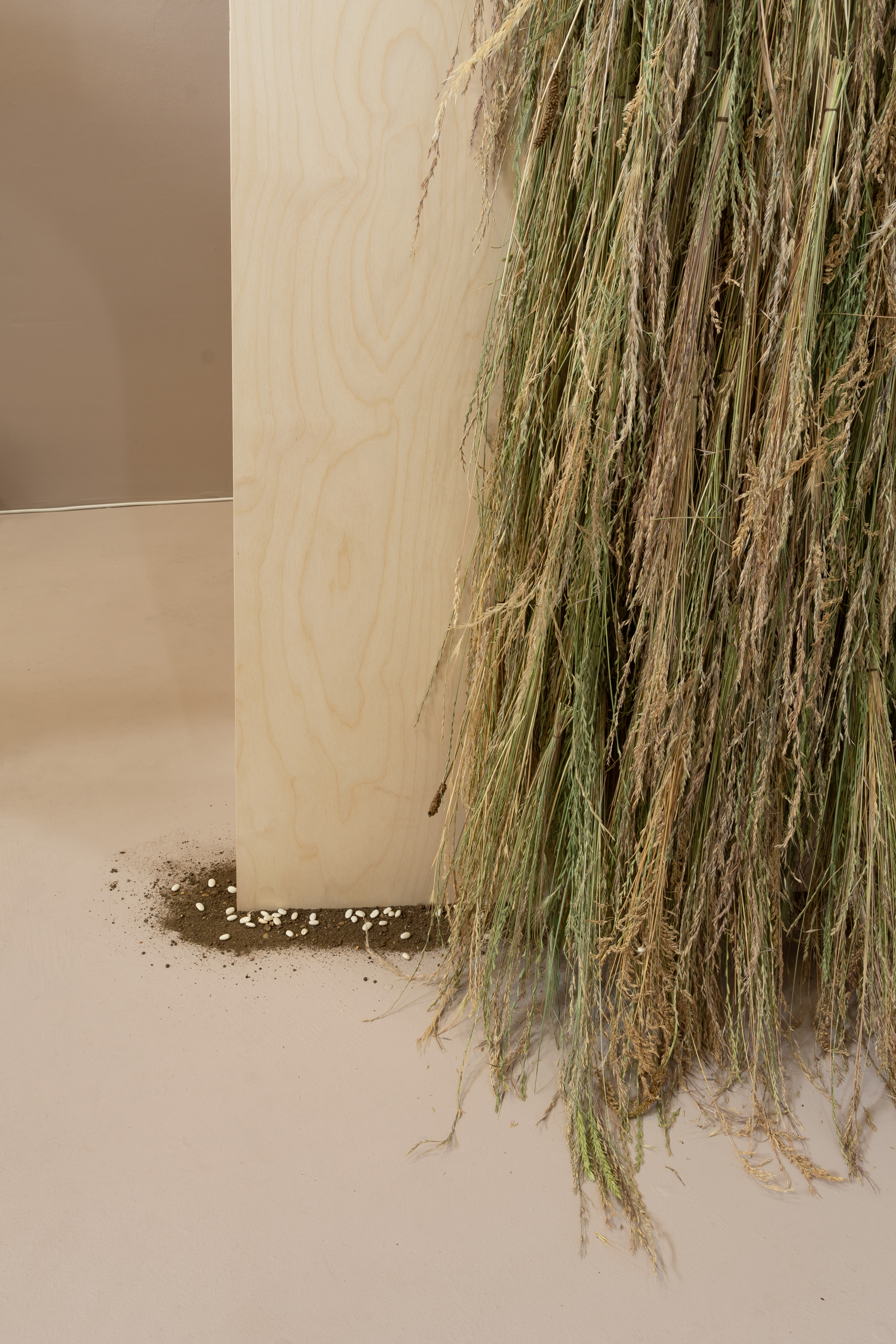 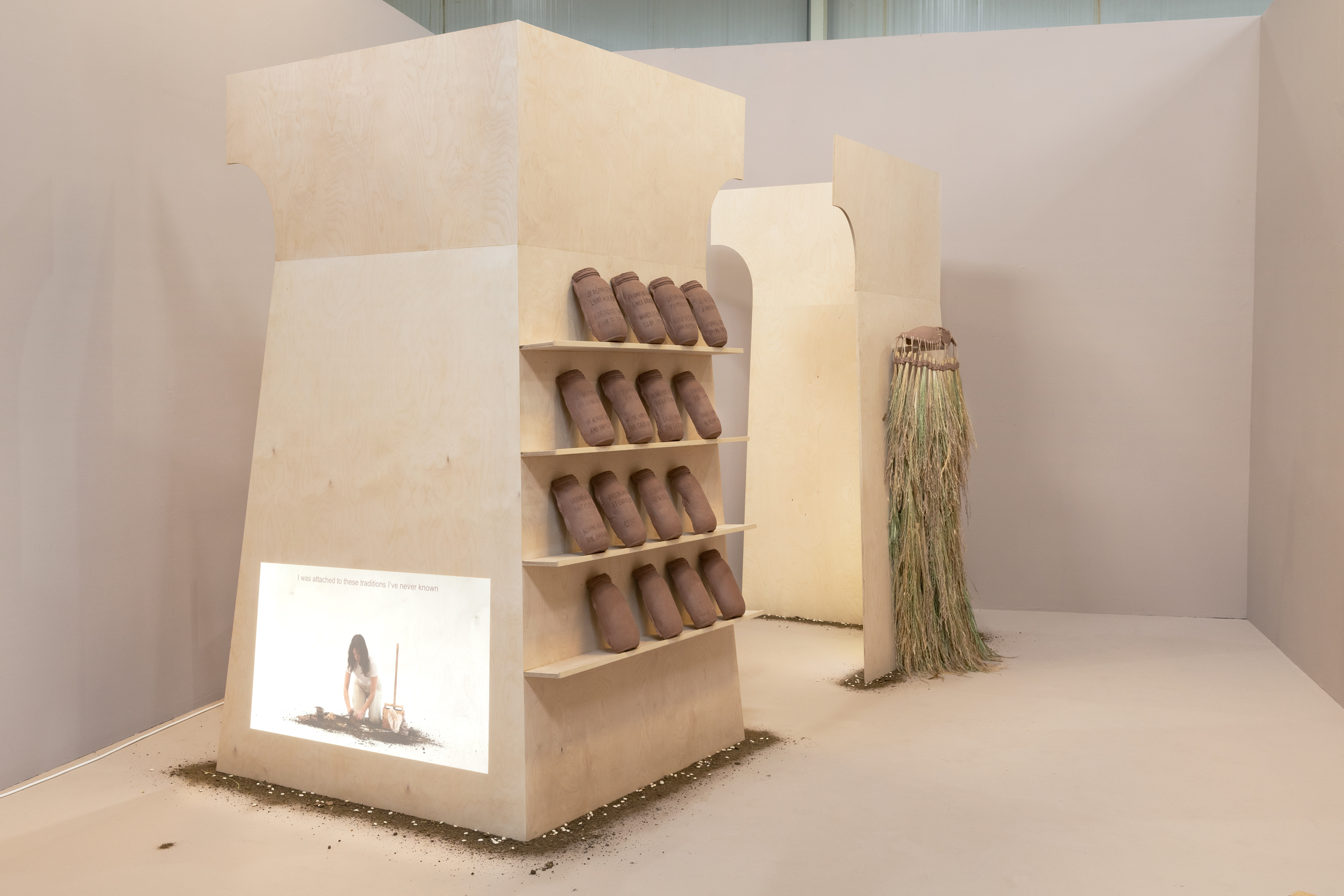 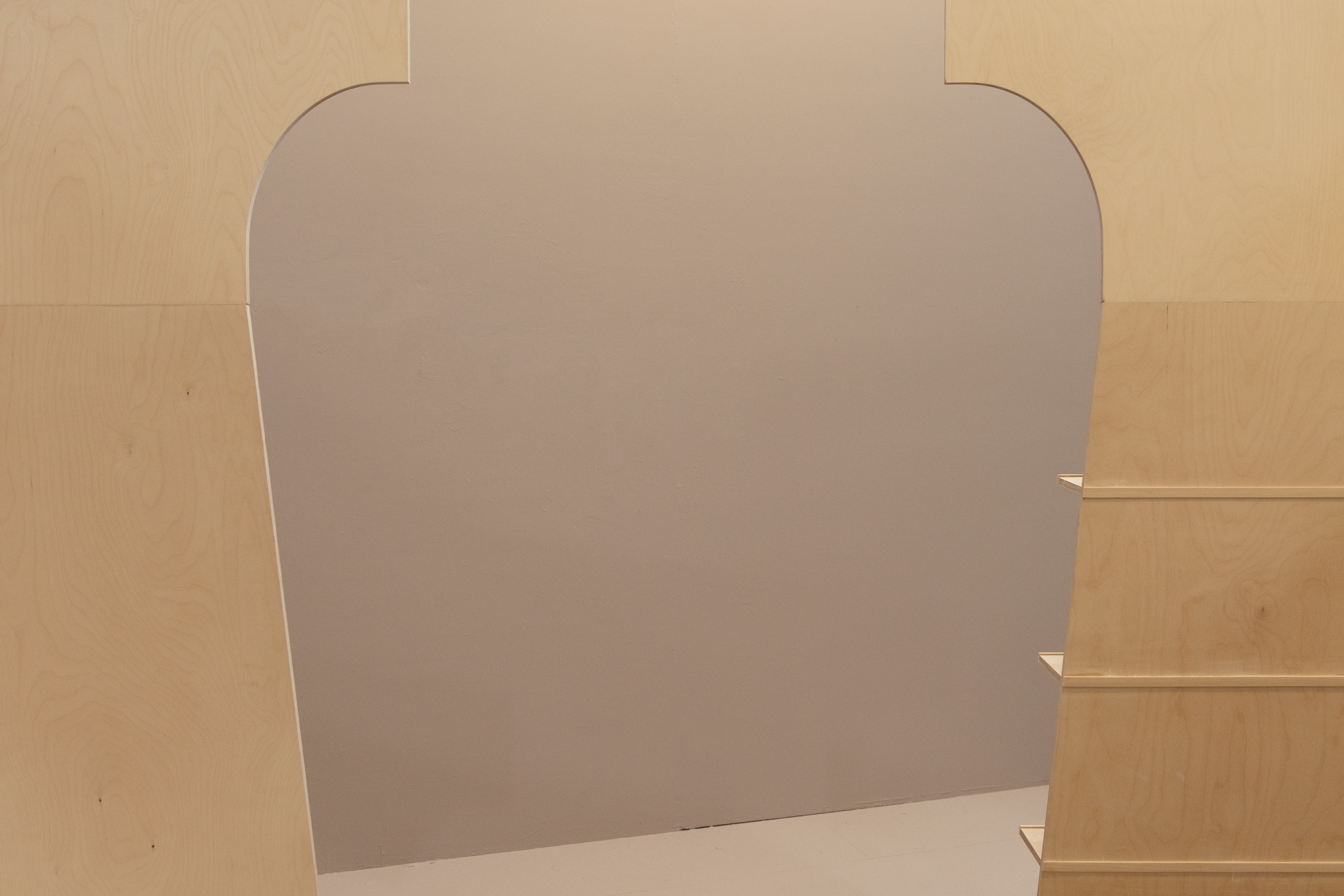 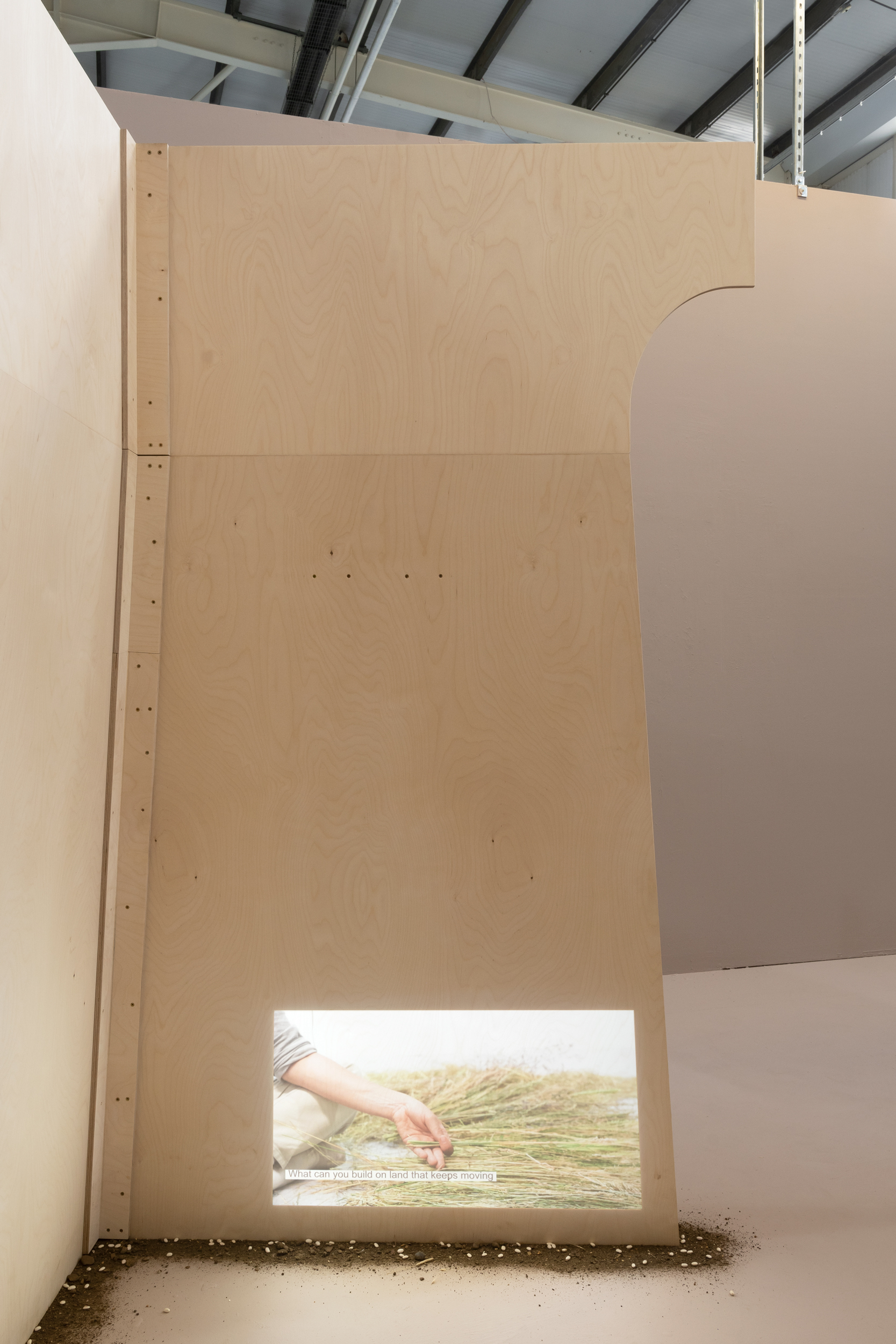 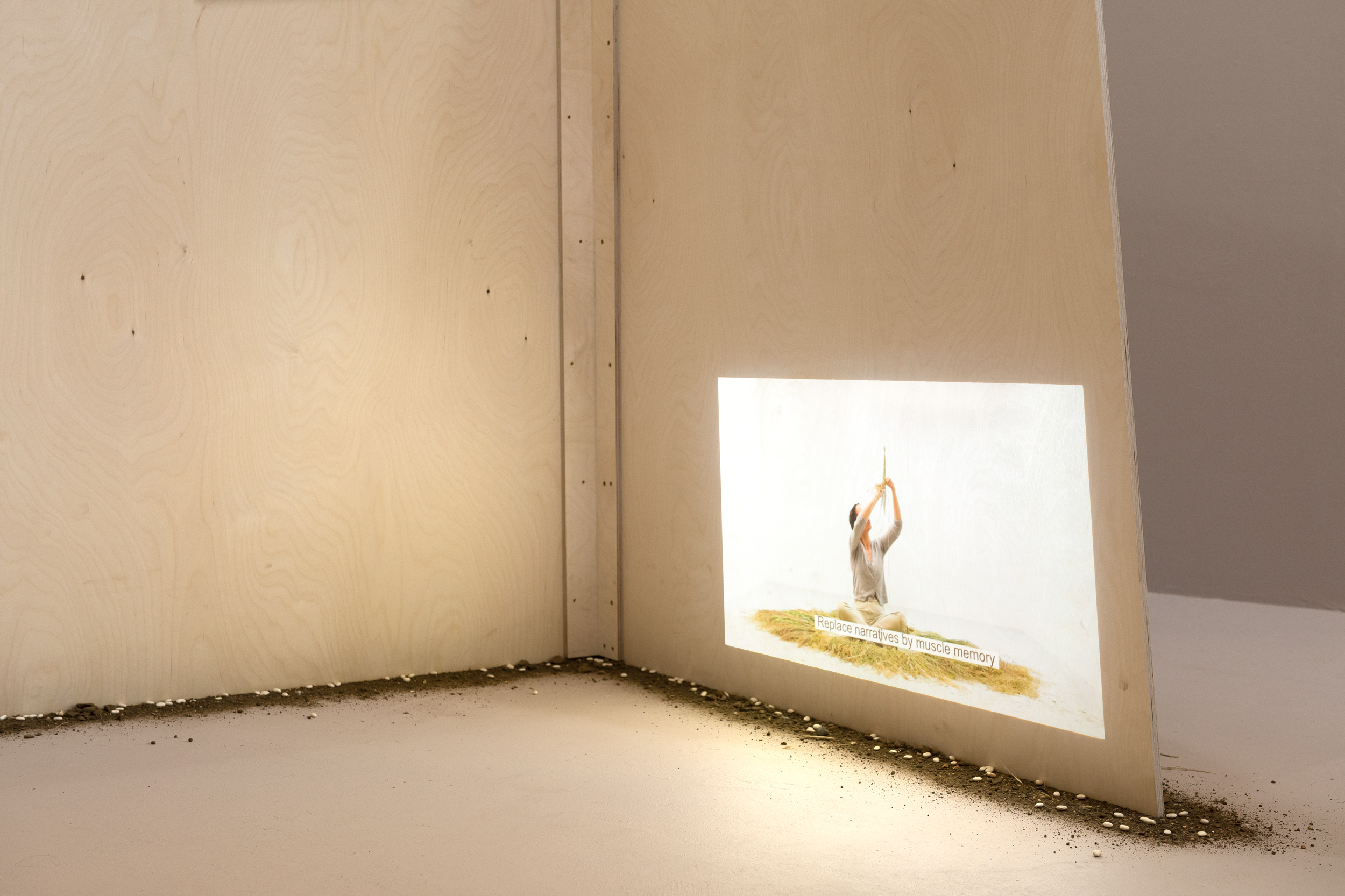 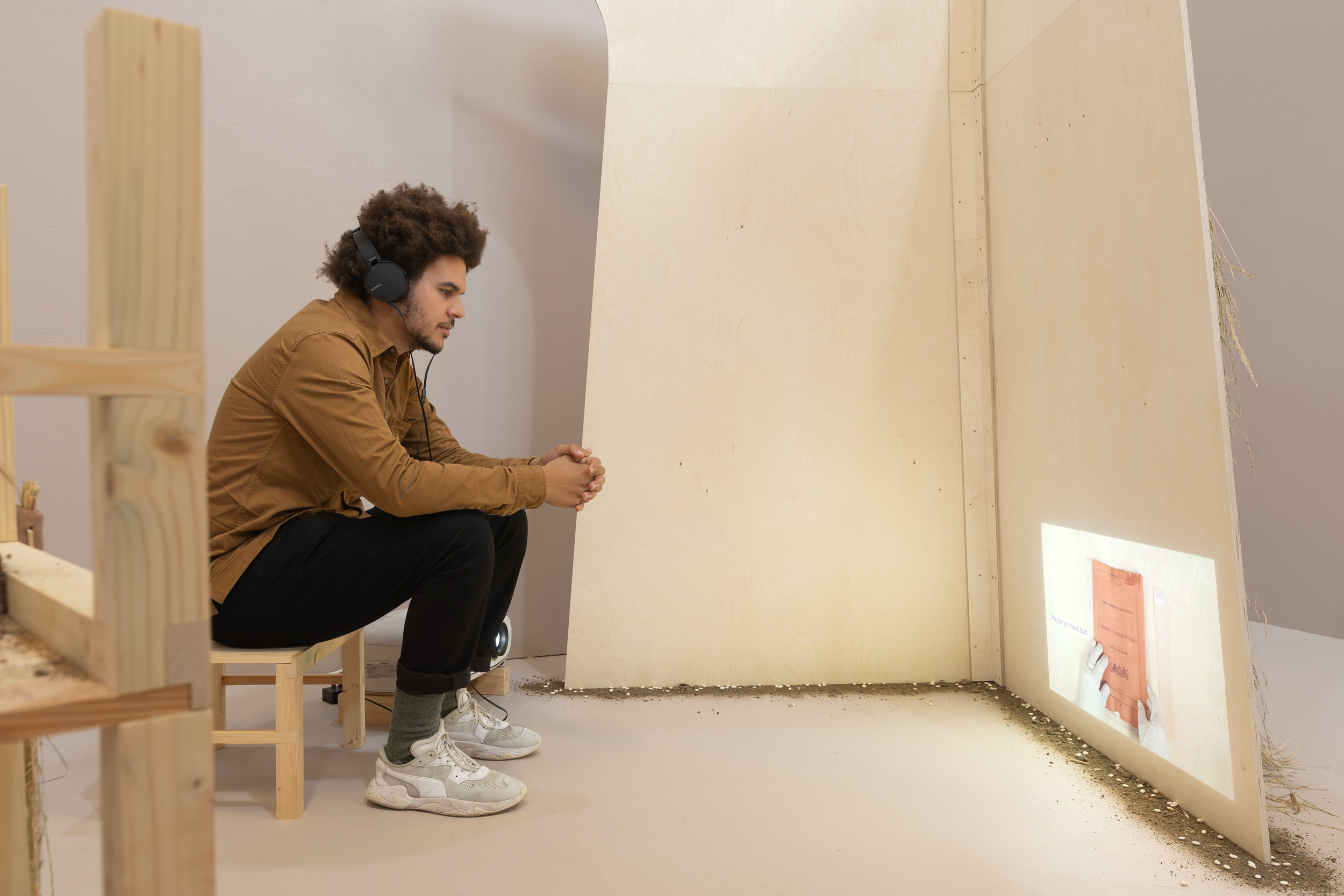 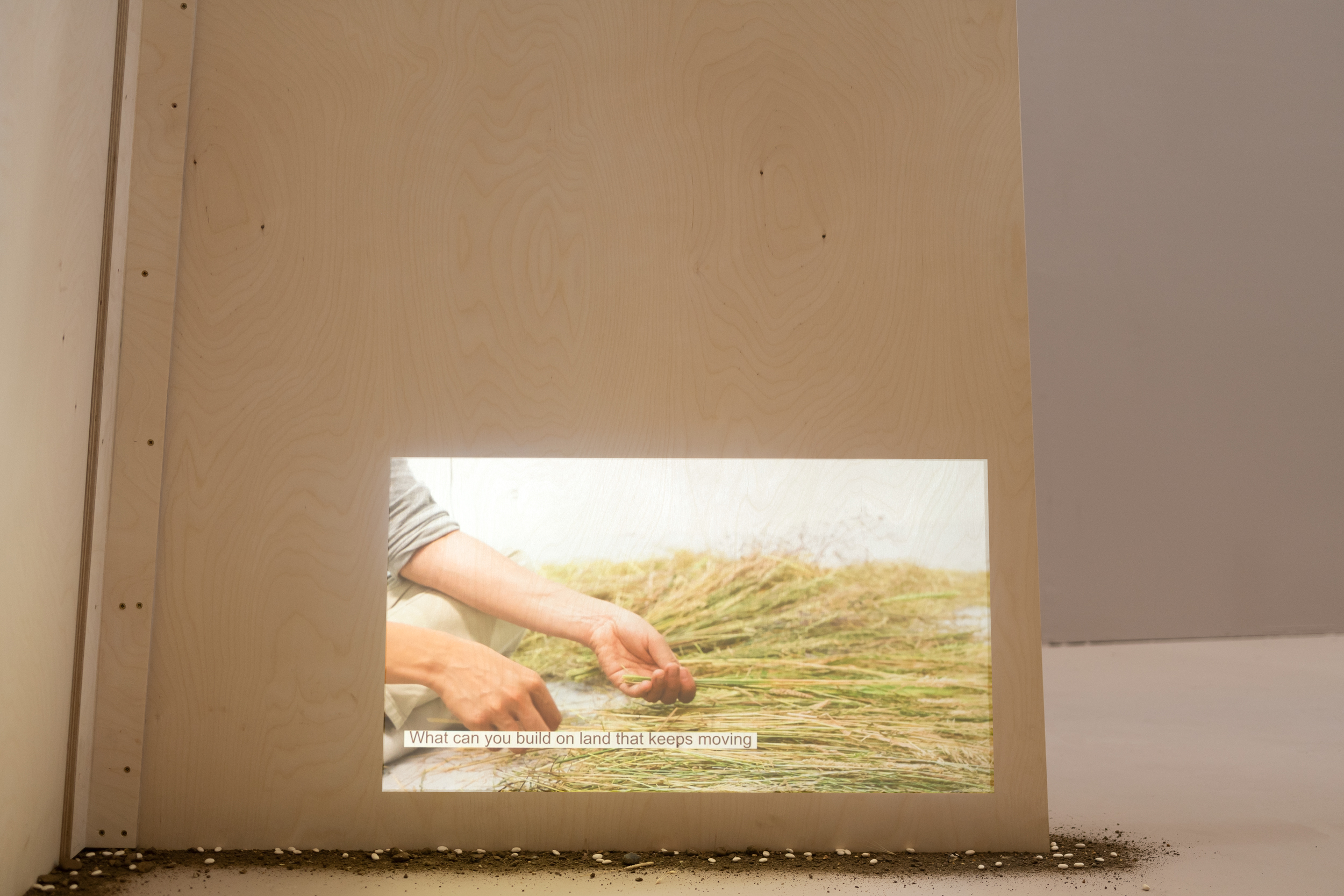 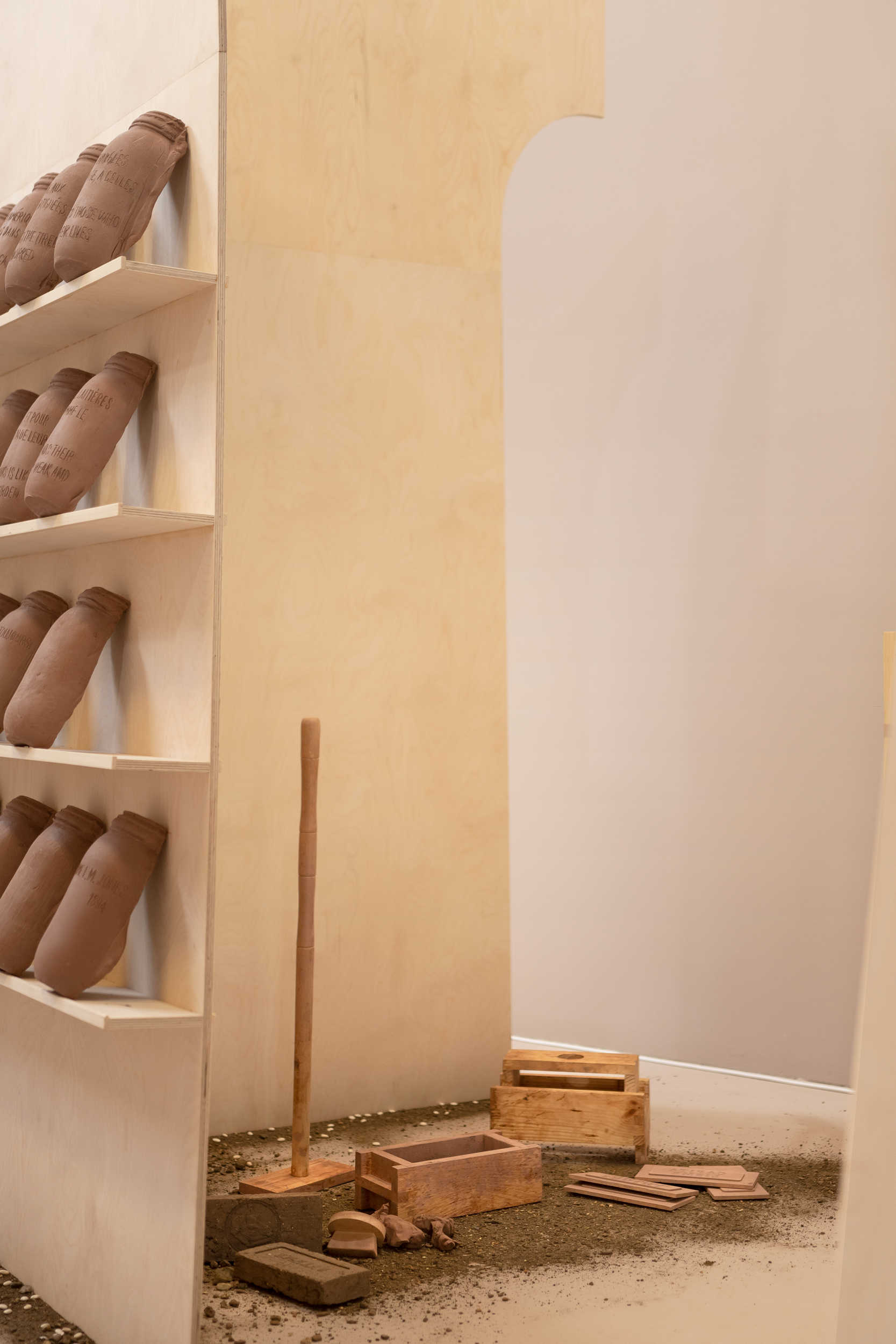 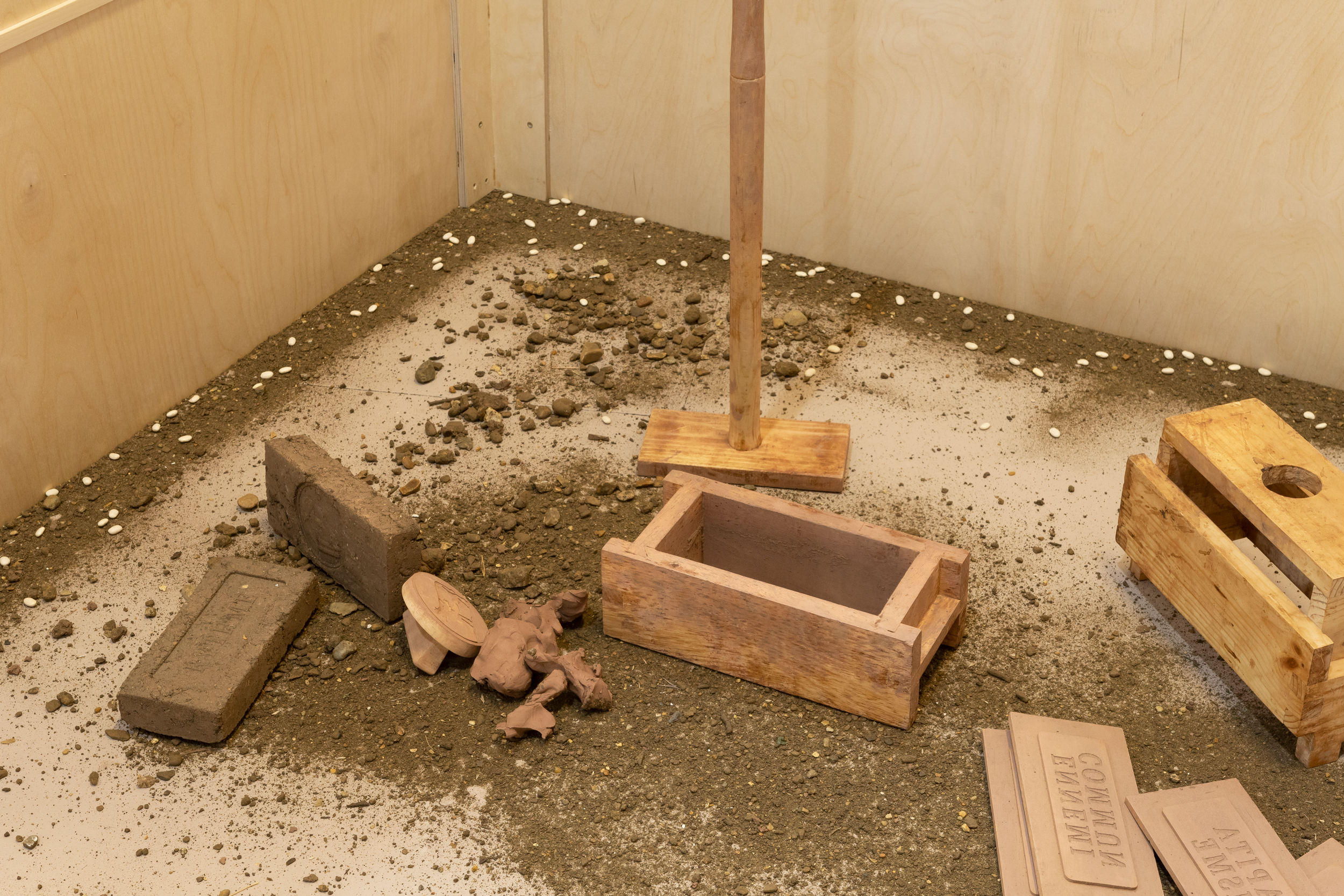 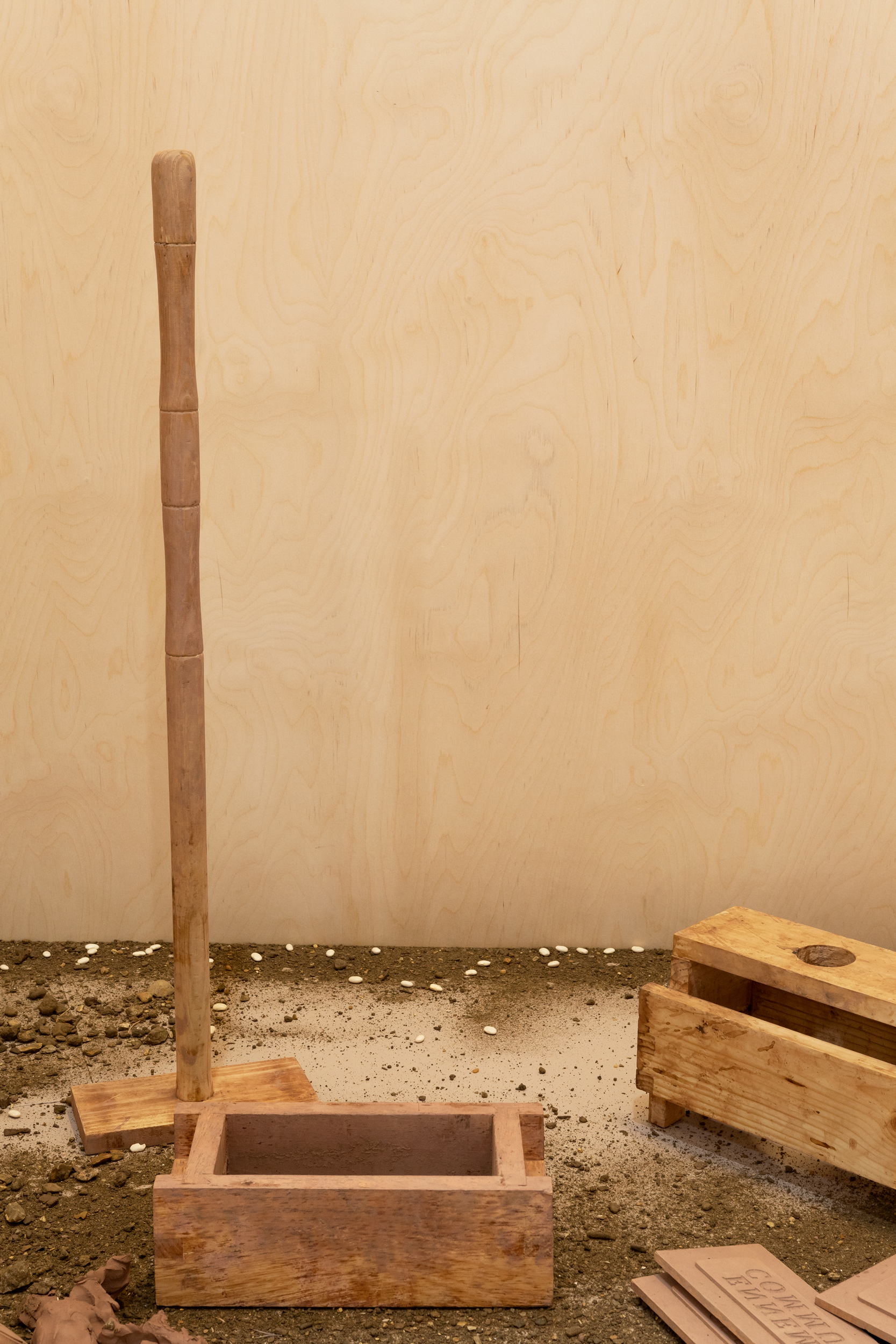 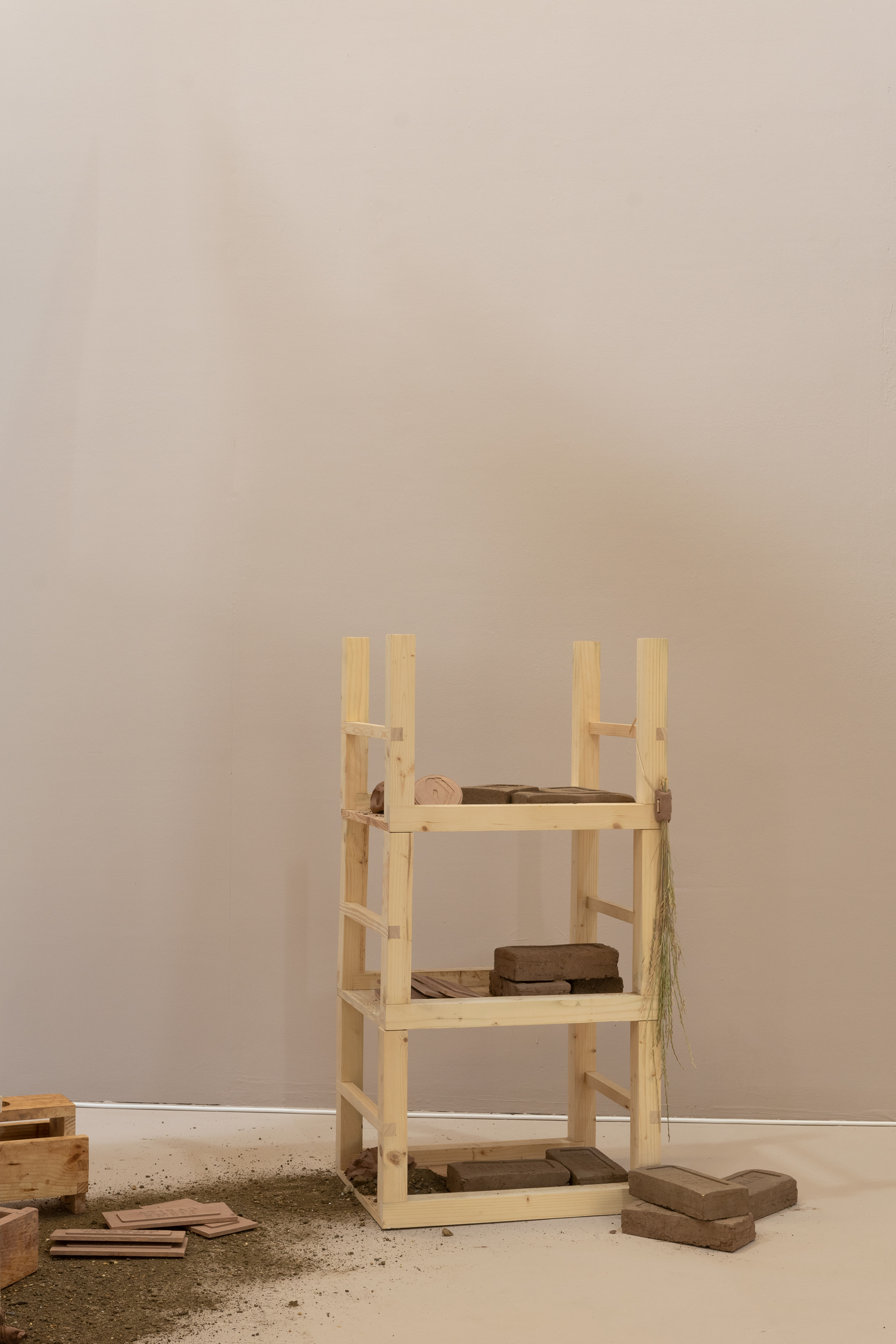 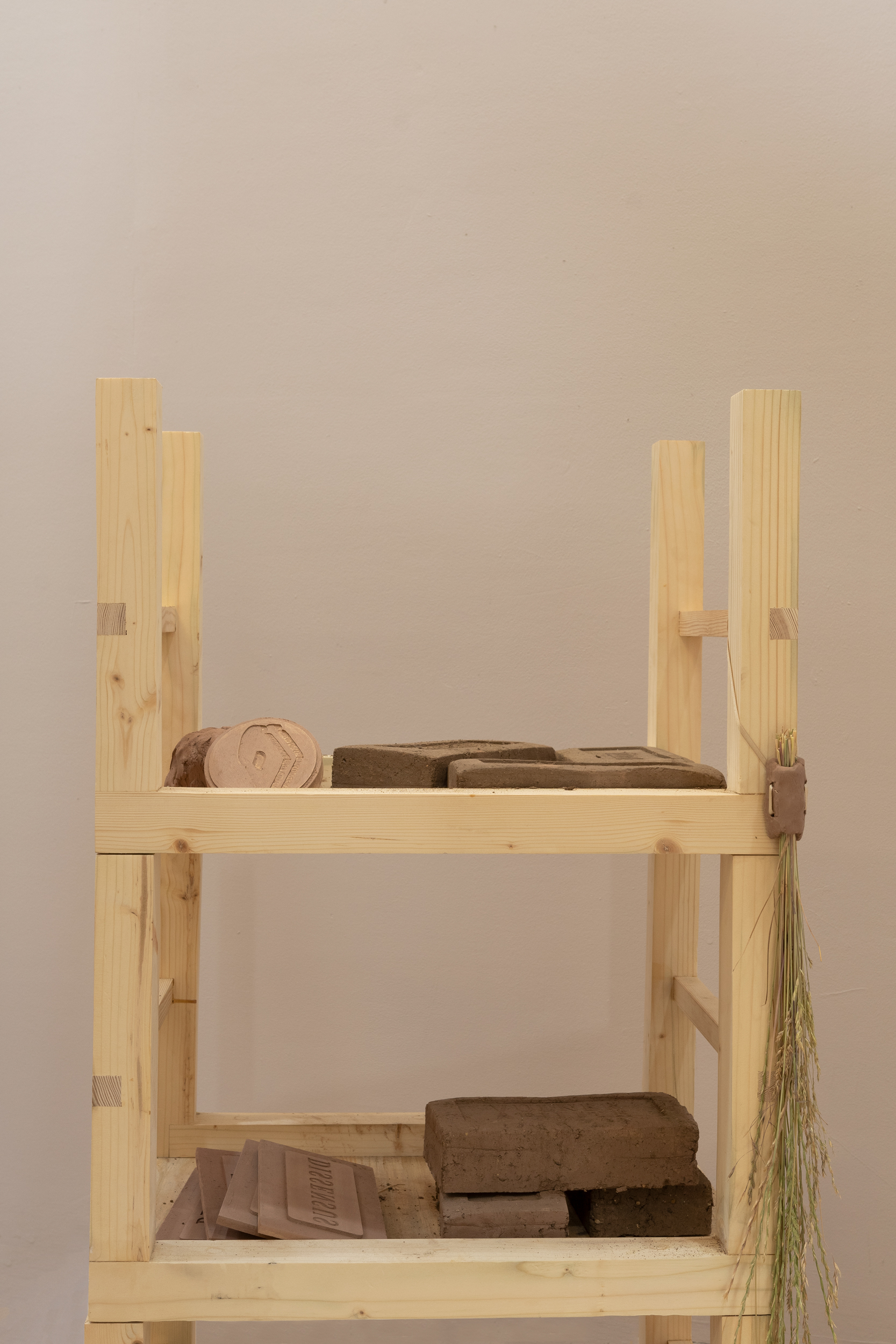 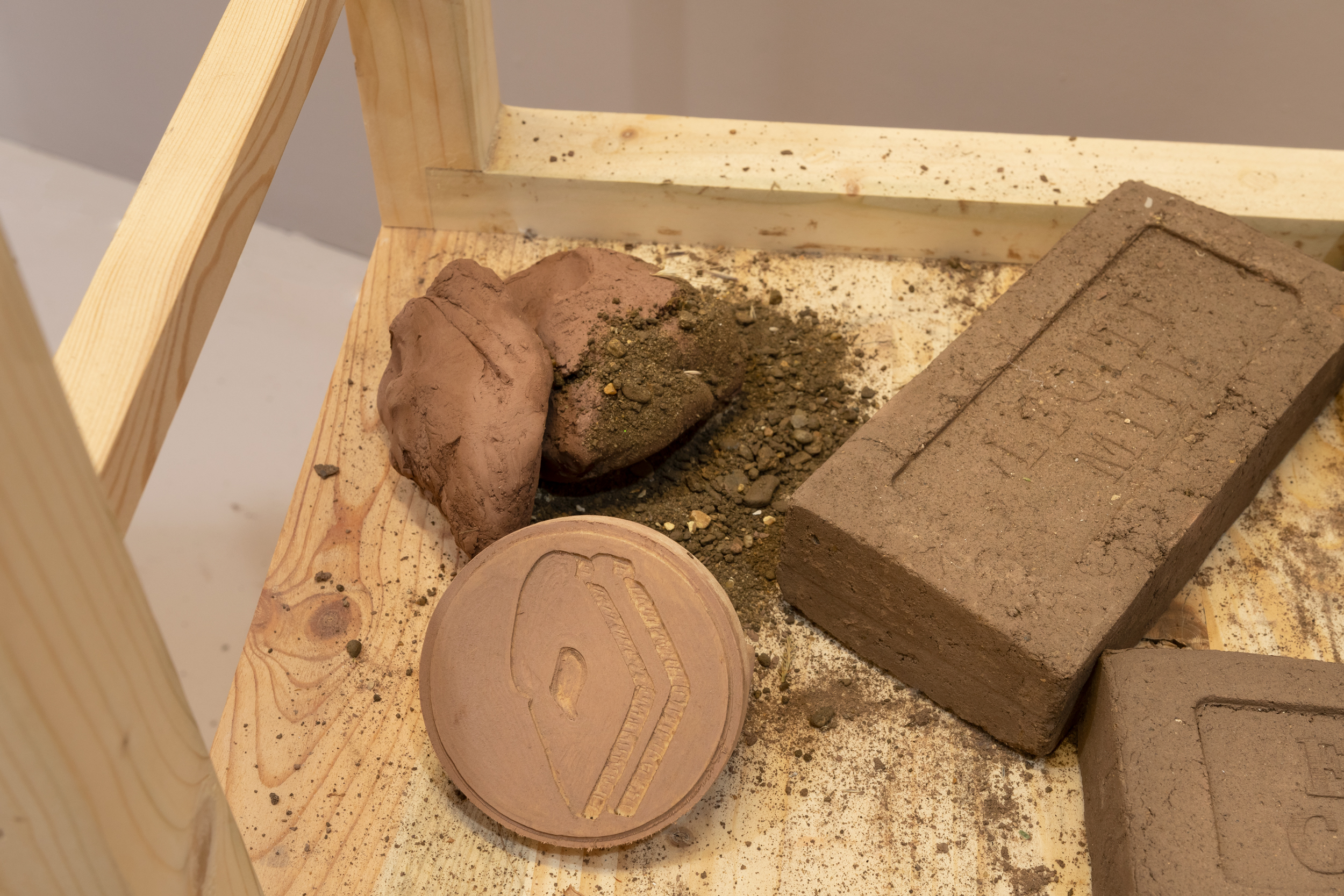 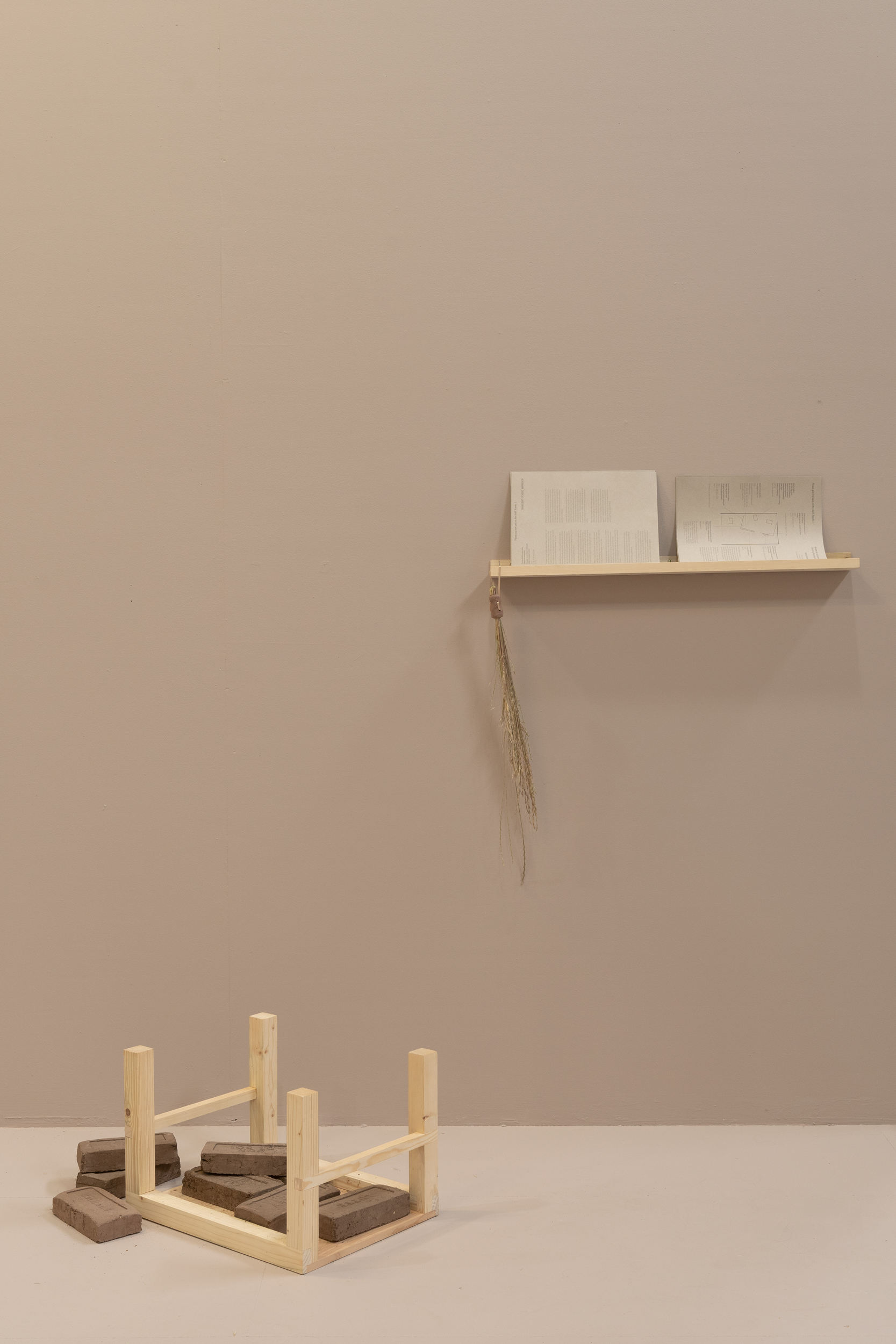 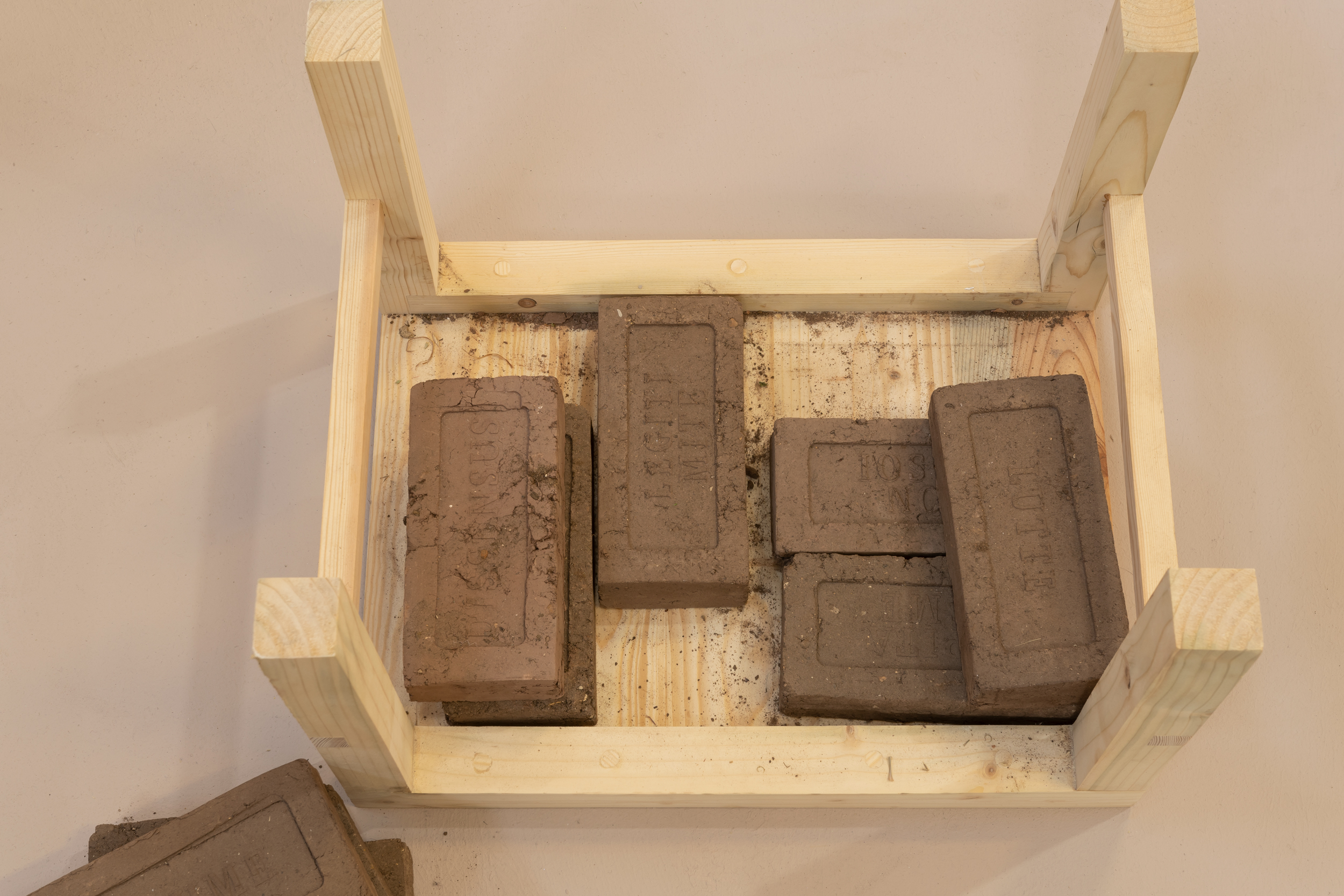